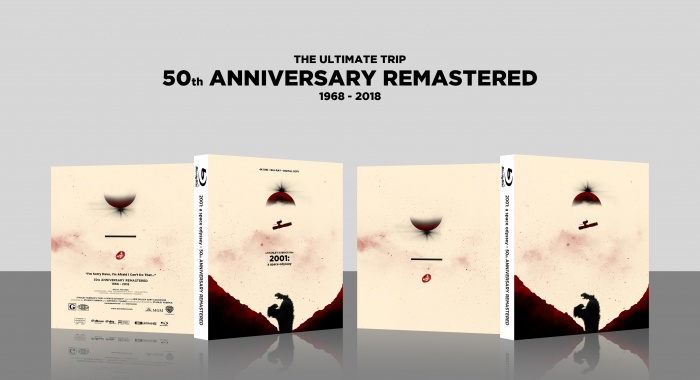 Artwork inspired from the film's beginning and ending sequences; the bone throw cut to spaceship scene, and the star fetus looking over Earth scene.

I love it. I remember when this film came out... beautiful film.

This is amazing! Is it possible that you can make this Printable? Thanks