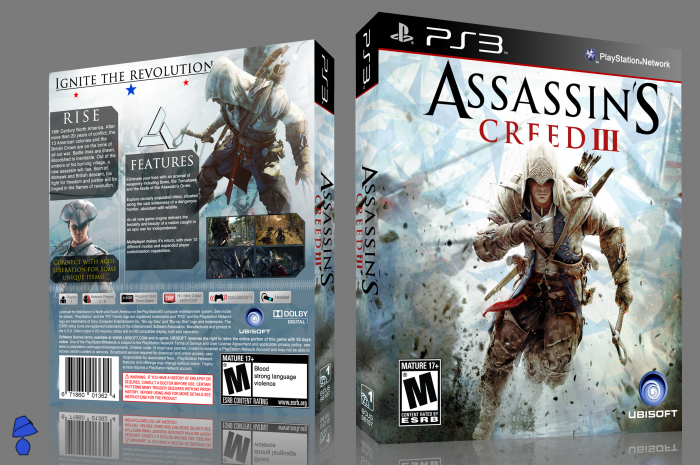 Just a quick one I made as a replacement for the official, which I dislike (I would've preferred it if it had followed the style of the others.)

It's not terribly original, and the front was done in about an hour (it's not just a wallpaper, I edited it a fair bit) but it looks decent enough so what the hell.

When I download it, I just get a lamp? Wth?

Sorry about that, I removed all my printables because I didn't like the fact people were stealing it, claiming as their own and in some cases selling them. If you send me a PM, I can send you a printable version.