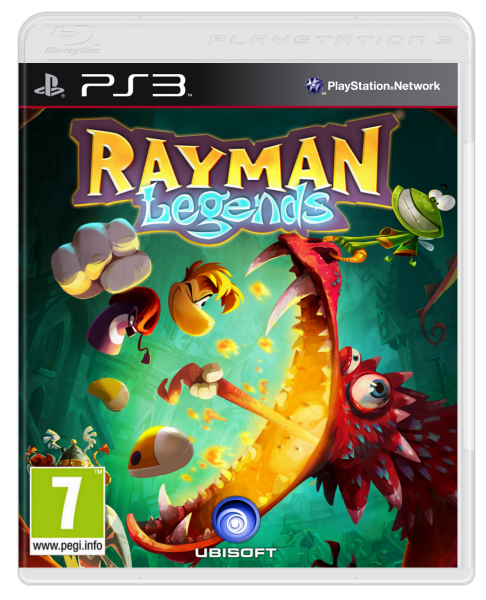 During February 7th, Ubisoft have confirmed Rayman Legends coming on Playstation 3 and Xbox 360, for September 2013.

You just took a wallpaper and slapped it on a template. Next time, post in the WiP forum.

I put the Ubisoft logo and Pegi logo.

Which must have taken all of 2 minutes.

@lightsamus And then ? The rendering is good anyway.