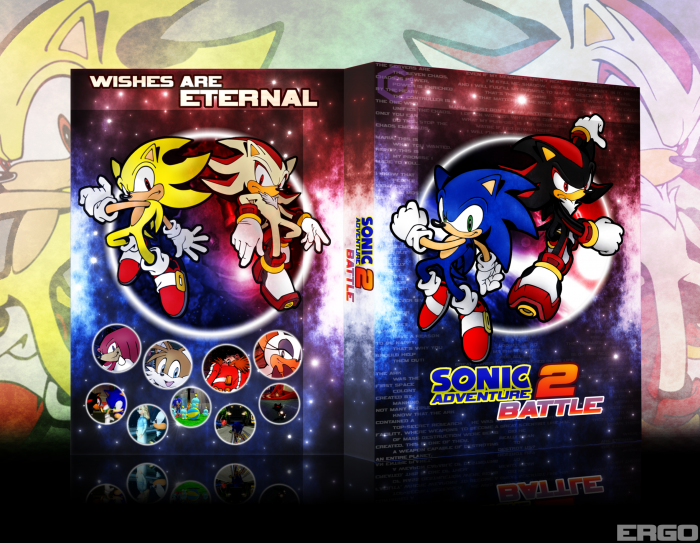 <CUE THE "YAY THE SERVERS ARE BACK" YELLING>

Printable, because the site is glitchy as of upload: link