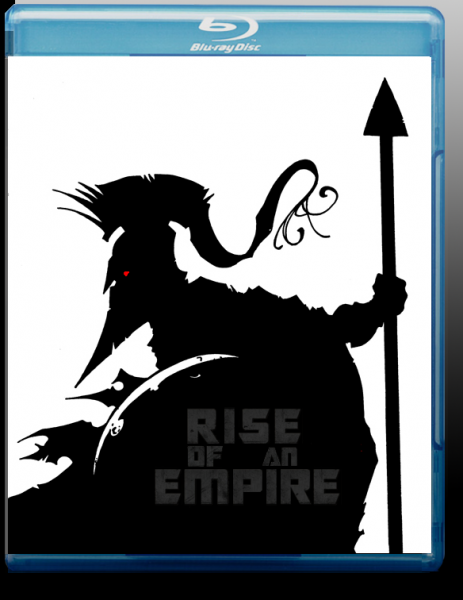 Yes there's no back cover... since the movie isn't coming until 2014, I really don't wanna make a fake storyline. I'll probably re-make this sometime around 2014 after the movie comes out. x) Enjoy.

True... I might delete this box out of the reason that I want to wait for the actual DVD to come sometime around 2014.