[ Buy The Gamemast... at Amazon 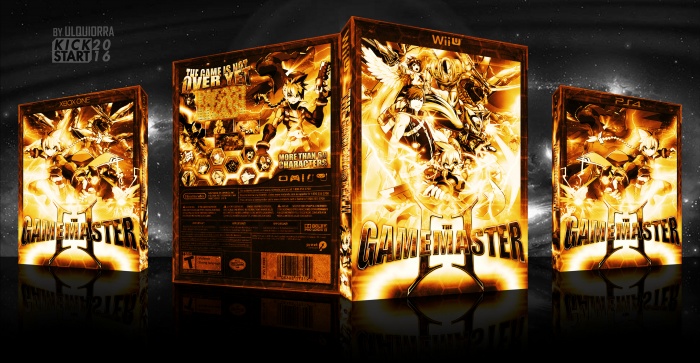 Hi guys! Did you miss fake crossovers? I did. I really did. So here's my "new" one, which is a continuation of this one: link but let's be honnest, I made it a sequel only because I love the "II" so much.
So credits go to YoshiStar for the Wii U template: link and to Higashi89 -thank you so much man- who gave me the Azure Striker Gunvolt renders (which reminds me that I still have to do a box for this game).

As usual, coms and criticisms are wellcomed and happy 2016 folks.

Oh great it has Gunvolt! Gotta kick Edward's sorry ass in this game!

Holly shit I'd love to see that!

That's a killer one