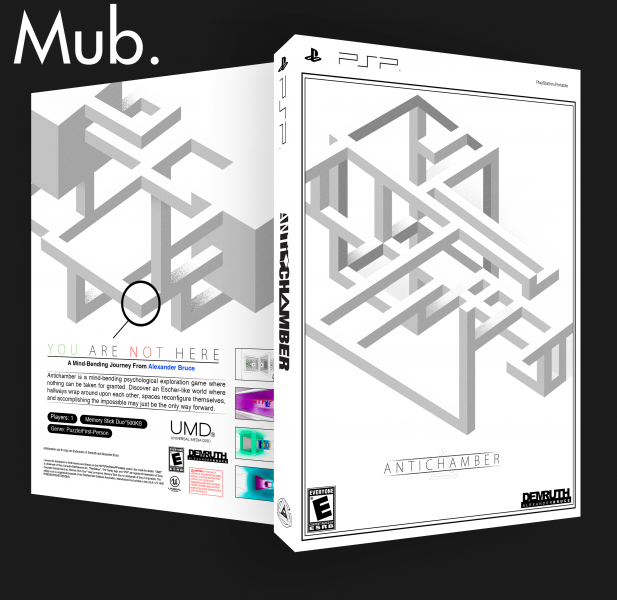 NOTE: I had to reupload because updating it bugged out the site, I've fixed the logo sizes now.

well, i couldn't do much with what i was given: link

the front and back are illustrations i made using hexel and shaded them in photoshop, fun fact: the map thing saying you are not here on the back of the original is translated to the illustration i did for the back just have some semblance of continuity from the original!

i can't say much beyond that honestly, the illustrations were fun to make but i don't think i did a good job on making the end product resemble the original. think of it more as a Gaiden DX Ultra Remix of the original box with all the elements being in similar places but expanded further, basically what im saying is if that box was Persona 3, this box is Persona 3 FES. this box is Ninja Gaiden Sigma. this box is whatever kool keith calls himself now.