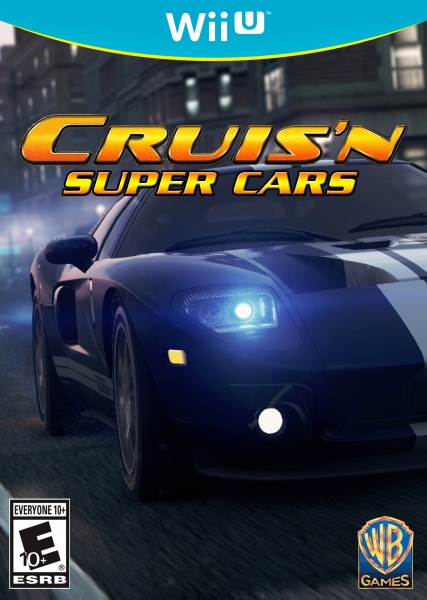 It's a sequel to Cruis'n. It's a port of Raw Thrills Fast And Furious Super Cars for the arcade gotten portted over to the Wii U. It has 18 courses from said games, plus the nine courses from Super Bikes. from Cruis'n it's pretty much the updated verison but with.